Why dictionaries have to go through changes: A short excursion into the philosophy of language - r0g agency Skip to content 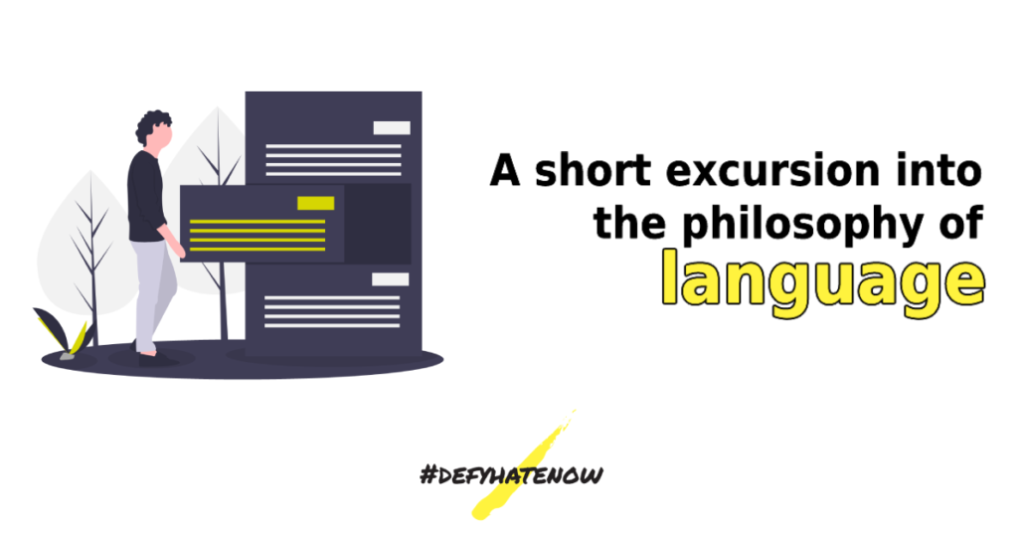 Whenever new words are added to the Duden, probably the best-known dictionary in Germany, controversial discussions tend to come up in no time. A short excursion into the philosophy of language not only reveals the ambiguous character of language but also illustrates the important role dictionaries play in society.

The mutability of the German language
Languages do not stagnate, they develop! While the grammar of a language also changes over time, it is above all its vocabulary that changes continuously as society develops. Following this, it is not surprising that new words are constantly appearing in dictionaries while others are disappearing over time. In other words: The standard vocabulary of the German language (300,000 to 500,000 words) will not always remain the same, nor has it ever been the same as today.

The Duden, as THE dictionary of the German language
Since 7 July 1880, the Duden has been a reliable authority for all topics concerning the German language. Its self-imposed goal: To represent current linguistic developments in order to accurately reflect social realities taking place in Germany.
On August 12, 2020 the 28th issue of the Duden was published. While 300 terms considered obsolete were removed, 3000 new ones (e.g. “Hatespeech”, “Lockdown” or “Cisgender”) were added to it.

Linguistic changes and controversial reactions
In addition to praise, the Duden’s openness to linguistic changes has always triggered criticism. Most recently, the Verein Deutsche Sprache (VDS) spoke out against the inclusion of Anglicisms and gender-appropriate language in the Duden. Their criticism was based on the assumption that gender forms and similar constructions were not part of the German language and should therefore not be included in dictionaries of German language.

The power of language and the role of dictionaries: A short philosophical excursion

In Western philosophy, British philosopher John Langshaw Austin (1911-1961) saw a true fallacy: Although many philosophical schools of thought had been concerned with linguistic issues since antiquity, Austin was critical of the fact that most schools examined only the descriptive capacities of language. Following the Austrian philosopher Ludwig Wittgenstein (1889-1951), he sought to illustrate that speech acts are active actions from which profound developments and consequences can emanate. In How to do things with words (1967), he developed a typology of two types of utterances to clarify his thesis. Here he distinguished between performative speech acts and constative utterances. Whereas constative utterances such as “water is dry” or “the child is playing in the garden” are considered to be statements that can either be affirmed or denied, Austin wanted to emphasize that performative statements such as those listed above are of a rather complex nature. Unlike constative utterances they do not claim to be true or false. Nor do they per se describe, report, or establish facts. But: Performative speech can set the course for actions and conditions.

Austin’s remarks on the context-creating power of language have had a major impact not only on the philosophy of language, but also on socio-political discourses around the world. As a person belonging to both spheres, the US-American philosopher Judith Butler took up core elements of Austin’s work and shaped early discourses on the topic of hate speech and intersectional discrimination. In her study Excitable Speech. A Politics of the Performative (1997), Butler focused on the relationship between linguistic and physical vulnerability. She suspected that speech can be harmful due to its physical character that not only hold the potential to sustain but also to threaten social environments. In this way, she made it clear that language cannot be perceived as being used for communicative and comprehension-oriented purposes only. In fact, linguistic utterances can range from simple insults to threats, structural forms of discrimination, disregard, social exclusion, propaganda and incitement. For this reason, they ought to be considered in a reality-creating and not only a descriptive way.

The devastating effects that speech acts can have require a dynamic and extensive understanding of language. It is not a matter of linguistic decay, as critics often claim, when the oldest and best-known reference work on the German language reflects social discourses by taking up new words and discards old ones. The Duden is an important mirror of society which, if it did not represent linguistic changes, would not only negate reality, but also deny the ambivalent power of language. So what better words than those around issues such as climate change, the corona pandemic, racism and inequality would better reflect global social than those that were taken?

In adding new words to its repertoire, dictionaries not only respect social change and, where appropriate, civilizational achievements, but also remind generations of people of social challenges that take place right in our midst: Yesterday, today and tomorrow.