TOGETHER WE HEAL, LEARN AND SHINE - r0g agency Skip to content 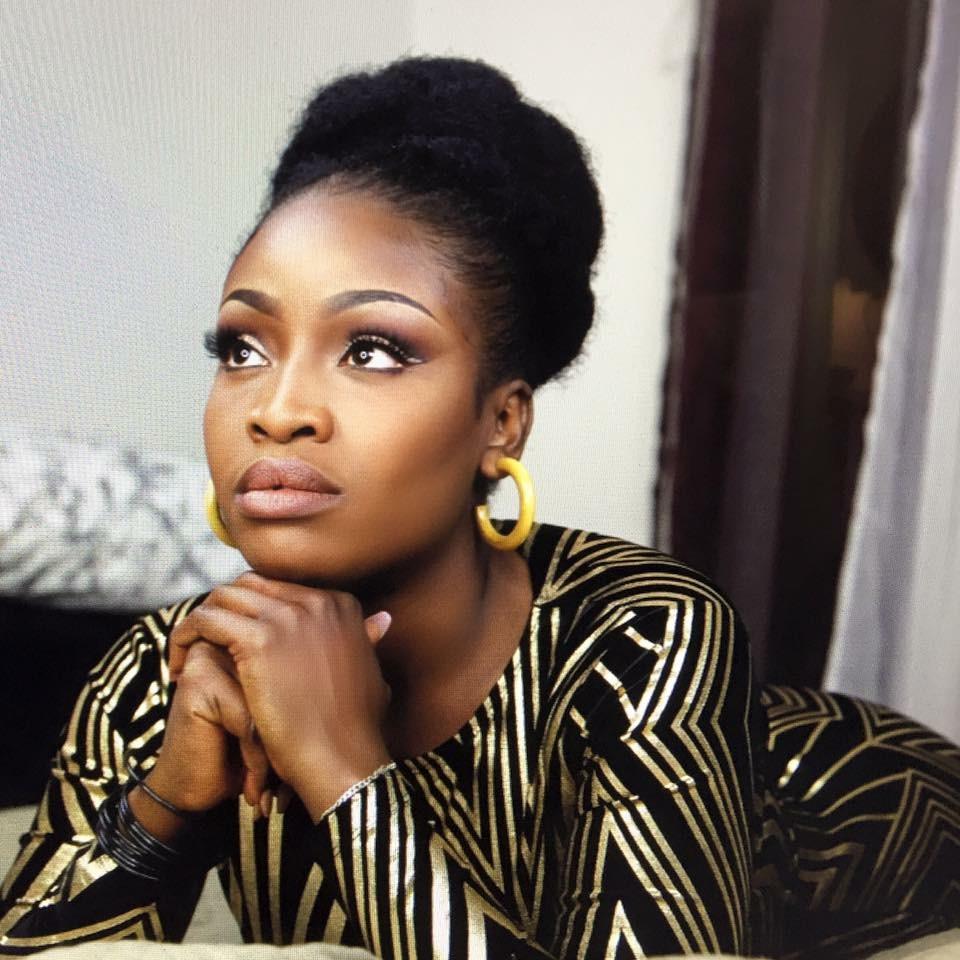 The Gambia is both a source and destination country for women and children subjected to forced labor and sex trafficking. Gambian women, girls, and to a lesser extent boys are exploited for prostitution and domestic servitude. Women and children from West African countries are also trafficked to The Gambia for commercial sexual exploitation, particularly to meet the demands of European sex tourists.

According to the refworld.org 2018 person in trafficking report, The Gambia does not fully comply with the minimum standards for the elimination of trafficking and is not making significant efforts to do so. The government has demonstrated minimal anti-trafficking law enforcement efforts, investigating a few trafficking cases, but not prosecuting or convicting any offenders during the previous administration of former president Jammeh. The administration in power prior to 2017 did not investigate, prosecute, or convict any government employees complicit in trafficking. The former government identified and repatriated 19 Gambian girls subjected to domestic servitude in Lebanon, but did not identify or provide protective services to any trafficking victims in The Gambia.

In late 2020 Lovette Jallow of Action for Humanity, a non-governmental organization based in Sweden that responds to humanitarian issues in West and North Africa, initiated the repatriation of 38 trafficked women and 2 children from the Middle East to the Gambia. These women were all trafficked, some without any consent, some having hope for a better future abroad.

Jallow and her team initiated repatriation aid for these women after she was contacted by some of the victimized women. These women had also posted videos on social media, asking for help after many failed attempts to garner assistance from the Gambian embassy in Lebanon. One video shows them protesting at the Gambian embassy there, demanding help with repatriation in order to reunite them with their families in The Gambia.

According to statements Jallow made in a video she posted on social media, the Gambia government under President Adama Barrow failed to come to the women’s aid, until her NGO announced her support, to help repatriate these women and children. In another facebook post Jallow then annouced that The Gambian consulate in Lebanon agreed to release the emergency travel documents for the women.

Many especially Lovette herself believe it was a calculated move by the government to try to regain its citizens lost trust, despite having previously failed to act. On the other hand, at that time Jallow said she had gained a lot of respect and therefore praised Gambians across the world because they supported her work, amplified their voices using social media and using their (Gambian) own voices to speak up against the inhuman condition of the stranded women. ‘’I do not have trust or faith in the Gambian government nor how they disregard their citizens especially women stranded and trafficked to foreign countries’’ Ms Jallow further stated that more needs to be done to help Gambian citizens on Gambian soil and outside.

Prior to her NGOs team arrival in Dakar the government unexpectedly organized a team of delegates, who arrived in Dakar intercepting her NGOs bus to bring the individuals home when at first they declined her NGOs request to meet the women in Dakar and escort them home, this Jallow describe as an unprofessional move by a governing body of a whole state. Fortunately according to her, the women/ victims decline the government buses on site as the same government failed to assist them – some for several years of pleading and others for over 9 months. ‘’The distrust for the government was high and they were all keen to get safely home via the NGO assistance’’ she added.

After arrival Ms. Jallow mentioned her NGO distributed about one million Dalasi (20.000 Euros) amongst the women as a means to help them during the covid for food and any other expenses they may need to have whilst resettling back. This she says excluded an undisclosed amount of thousands of euros spent separately from paying for rent for the women to have a safe place to stay in Lebanon, Buses in Lebanon to take them to the airport, lawyer fees, food costs, plane tickets for all women, buses in Dakar and taxis to take them all individually home.

Jallow was understandably frustrated as the whole transaction took a lot of her time which she says could be utilized for another purposed if it was collaborated, nothing that governments complacency made everything much harder than it needed to be ‘’it is done now and I am extremely proud of the work achieved and hope more will get involved in this work’’.

In January this year The Gambian National assembly commended her NGO and the hard work it took in repatriating the stranded women home as they had requested. As she says, “I do not do this to get fame or praises, I do this to support womanhood, empower women, heal and shine together with this young women who are so vulnerable.” Yet women who had been helping were left out of the rescue operation.

Despite being disappointed with how the government handled the operation, Jallow continues to work to address trafficking. It is an urgent issue that needs to be tackled in order to protect women and children from continued exploitation.

The Migrant Media Network (#MMN)’s series Women Empowering Women is an initiative by our Gambian diaspora community manager Nyima Jadama, who also doubles as our women and migration expert coordinator. The aim of the series is to tell the stories of women in migration, with a focus on irregular migration in The Gambia.