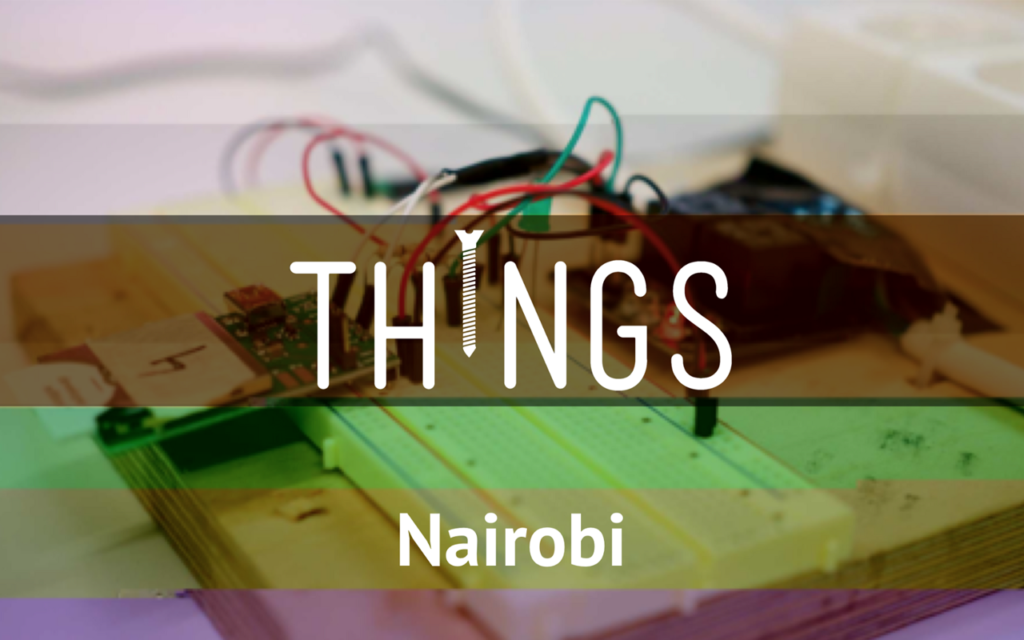 The #ASKotec team participated in ThingsCon Nairobi. An event organised by our friends and colleagues at ThingsCon, who are telessly working “toward a human-centered and responsible Internet of Things“.

The following is from Simon’s event report at medium.com/@jimmiehu/diversity-relevance-globalism-in-the-iot-cced43be412a

“[…] A particular take on those specific and highly relevant problems was provided by the team around Jaiksana José and Abdulmalik Adam, who both fled from Juba, South Sudan, due to violence and unrest. They joined forces with Berlin-based r0g agency for open culture and designed the „Access to Skills and Knowledge Kit“ – #Askotec, basically a portable maker space, that not only allows people in refugee camps and equally dire situations to proactively solve their own challenges. It also provides powerful and hands-on STEM education and is completely open itself. Its an inspiring project that adds a new level to „building a responsible IoT“. Applying Open Source principles to conflict settlement, peace and even state building seem incredibly challenging and promising at the same time, and I would love to dig deeper on that end. […]”

.@JambuJack and @malikcomfort85 sharing their story of living in and fleeing from Juba – and creating the Open Hardware Guide + ‘Access to Skills and Knowledge Kit’ to build connected tech on the ground. #ASkotek #ThingsConNBO pic.twitter.com/ENM0AfIrts