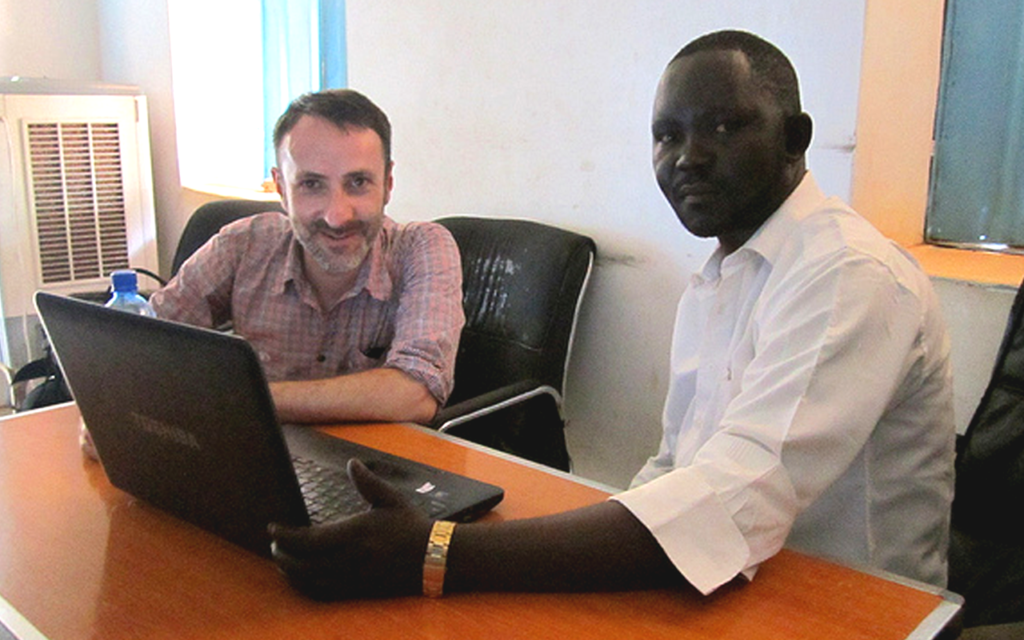 In Mid-November Stephen Kovats and Clemens Lerche of the Berlin, Germany based r0g_agency for open culture and critical transformation gGmbH, a non-profit organisation working with and developing open source and open systems methodologies in post-conflict development visited South Sudan (primarily Juba and Kuajok, the capital of Warrap State) as a primary follow-up to the MEDIA & MAKERS Open Knowledge and Sustainable Media Forum, that took place in December 2012. The timing of this trip was established after an ‘Open Systems’ background documentation visit was made to Warrap State by our partners in South Sudan, the Community Empowerment for Progress Organisation (CEPO Juba) and the Kapital Movie Industry Corporation during the summer 2013. It was thus taken primarily to further our research, continuing the dialogue on Open Systems Strategies for Peace and Development begun with our South Sudanese partners, and engaging in the more precise discussions on education, development, security and empowerment issues that could lead to an actual production and implementation of the resource potentials available through Open Systems. The trip was undertaken independently but also in collaboration with, and on the invitation of, the Government of Warrap State, to whom we are grateful for the opportunity given to visit and speak to your citizens. As such we are immensely thankful to the support given to our research and collaboration by H.E. the Governor of Warrap State, Nyandeng Malek Dielic, and to the members of her staff in particular Mr. Angelo Maduth Agoth who organised our excursion to Warrap and to Mr. Gabriel Yak Majok who accompanied us in Kuajok and introduced us so generously to his hometown and state.

This report is divided into 5 segments, which can be seen as individual chapters, but which, at the same time also correspond to and interact with one another as a comprehensive review and proposal for an Open Development scenario in South Sudan:

Warrap State Radio Interview by Santino Madut Ayuel, at the Ministry of Information and Telecommunications, Kuajok 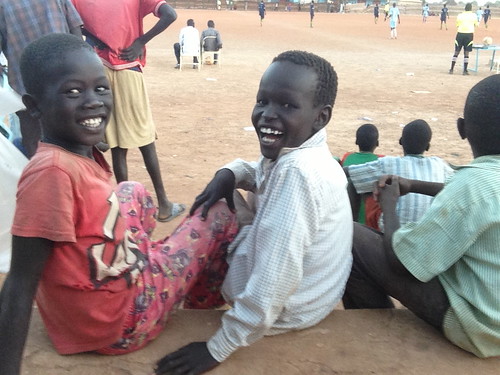