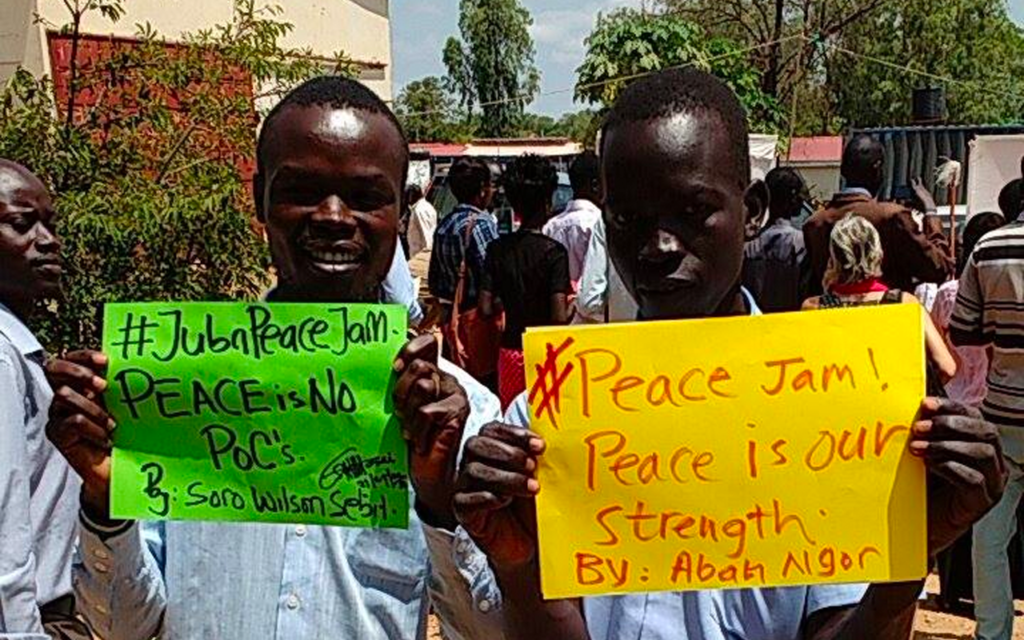 Peace messages from Juba #peacejam “Peace is our strength” by Abar Algor & “PEACE is NO PoCs” by Soro Wilson. Photo: Hakim George 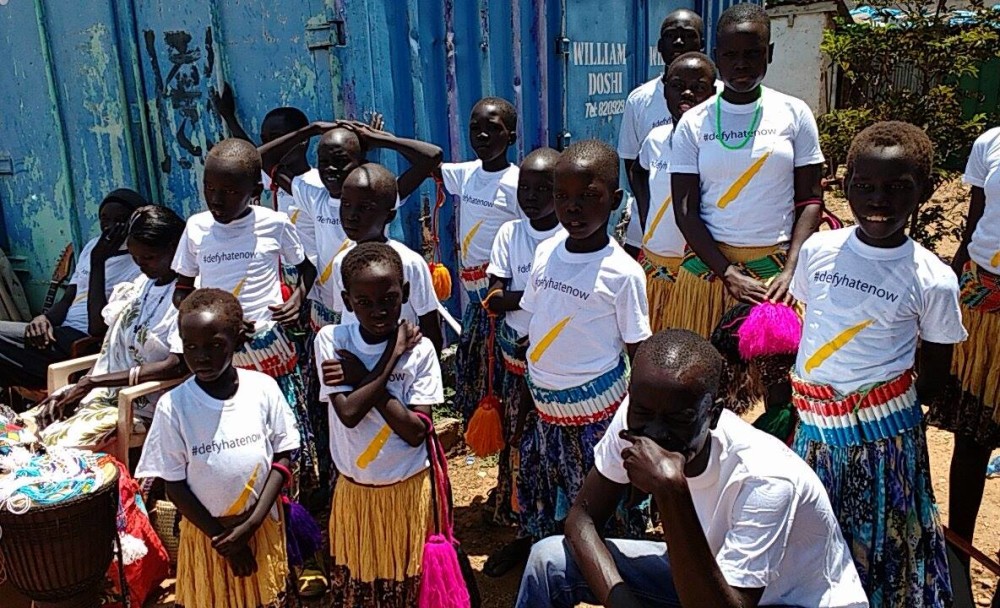 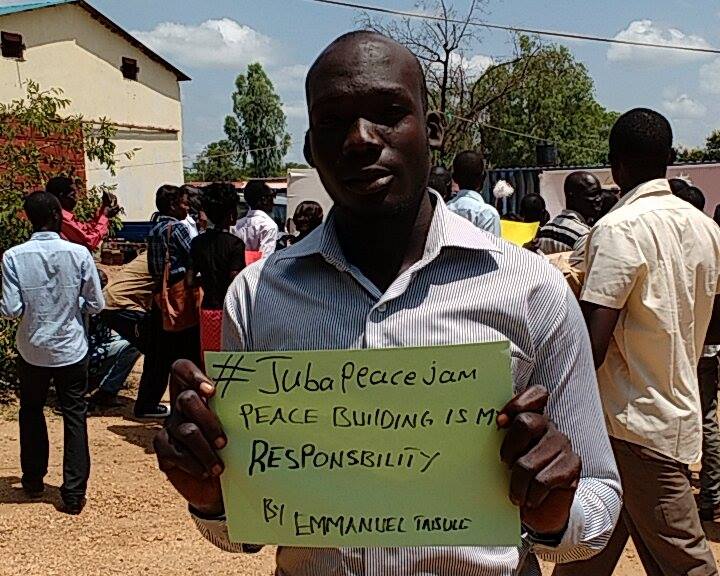 For example, this fantastic work by #AnaTaban initiative & community of artists and activists working for Peace in South Sudan: 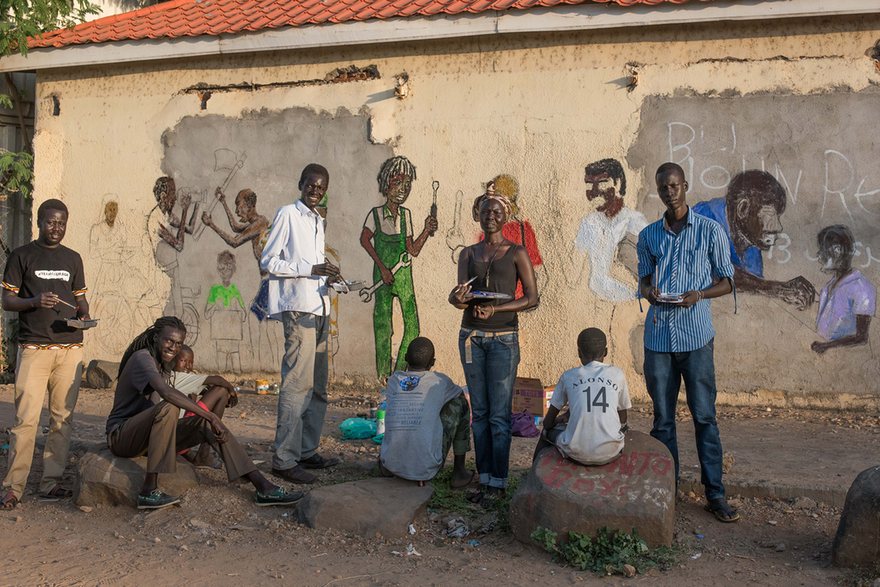 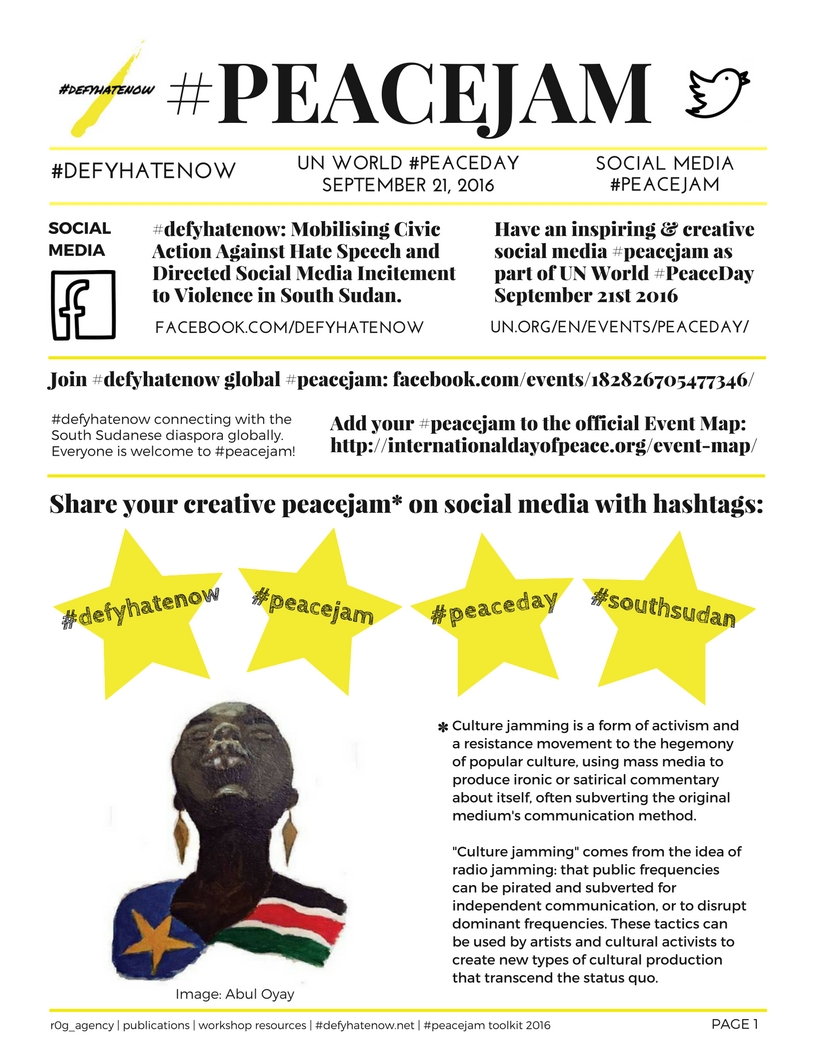