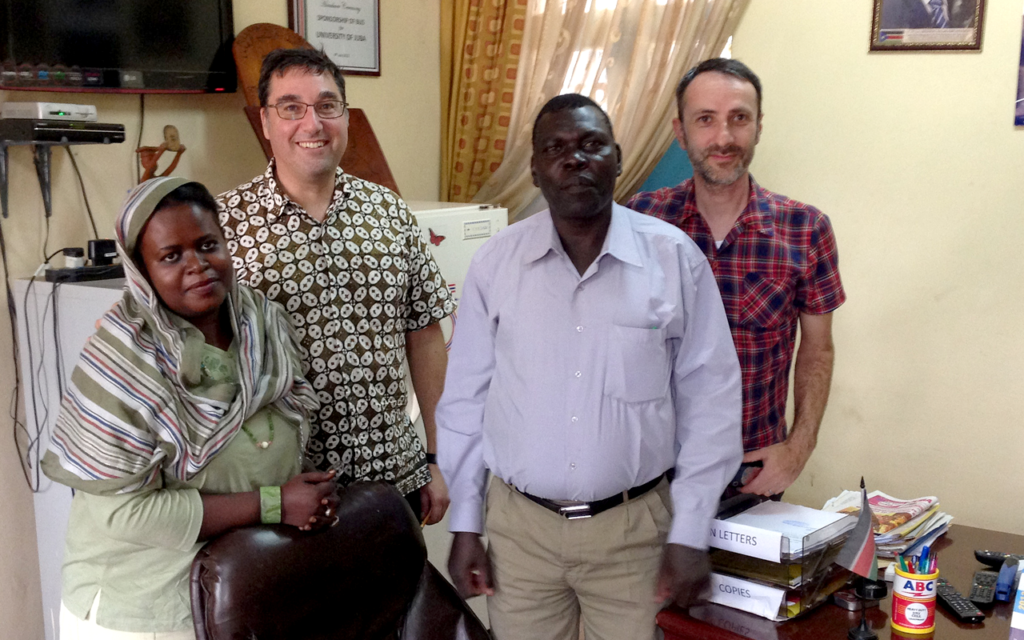 Adam speaks with Her Excellency, the Governor of Warrap State Ms. Nyandeng Malek Dielic, and Stephen Kovats, founder of the r0g_agency.

Governor Nyandeng is the first female elected governor of one of South Sudan’s 10 federal states and a long-term advocate of women’s rights, education and empowerment. Adam and Stephen talk with her about her thoughts on open systems and open media as she tries to bring one million pastoralists into the 21st century.