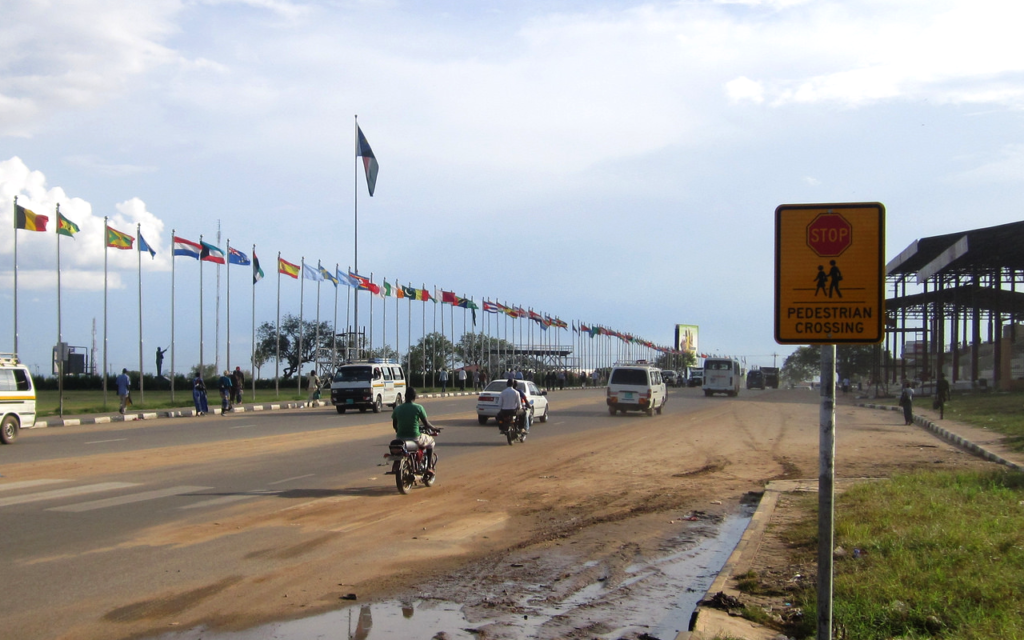 #OSJUBA is a conference and workshop held in Berlin on 21-22 June 2012 that brought together international development experts, open tech specialists, hacktivists, artists and policy makers to discuss methods, platforms and Open Source projects that could be used in post-conflict transformation regions such as the newly independent Republic of South Sudan. The goal of the conference was to encourage and discuss a new discourse for truly sustainable post-conflict development focusing on Open Source methodologies, opportunities and knowledge sharing.

By bringing together leading developers, artists and policy makers #OSJUBA will identify and present innovative Open Source projects, platforms and methodologies that are being used to define new forms of practice, particularly in regions challenged by post-conflict reconstruction, lack of infrastructure, and poverty barring access to basic needs. Exemplary projects that are being implemented to strengthen and develop self-determination, global citizenship and freedom of expression will be mapped by identifying stakeholders and best practice examples. With the aim of creating a vocabulary and tool kit of Open Source Culture for Development #OSJUBA hopes to encourage a new discourse for development and post-conflict resolution.

In many parts of the world, new governments and civil societies emerging from shattering conflict and revolution are facing the challenge to (re)construct nothing less than entirely new nations. Urgent calls to define political participation, state identity, economic development, self-determination and freedom to speak, learn, move and – very often- to reconcile among resolute opponents have transformed seemingly local conflicts into issues of global concern.

Considering this scenario in the age of social networks, citizen media and innovation in digital collaboration #OSJUBA seeks to apply the means and tools of creative Open Source methodologies to the future of development and capacity building, particularly in post-conflict societies.

Where no uniform political entity or national infrastructure has existed in the past, what are the priorities in establishing a state? Who charts the paths and gives the people a voice in their collective destiny? How will a new, post-conflict identity, based on the hopes and aspirations of former lifelong combatants emerge? How will the new state’s cultural contours form, and how will these be perceived by its neighbors and by the world at large?

After more than four decades of brutal conflict, South Sudan, the world’s newest country gained independence. A complex multi-cultural and multi-ethnic mesh of peoples and competing interests, the new state seceded from Sudan after a referendum for independence supported by close to 99% of its population. Juba, nominally a capital since the 1972 Addis peace accords granted the South autonomy, this dusty regional administrative town now finds itself in the eye of a storm of competing interests, speculation and hectic unbridled development – a chaotic city juggling ‘nation building’ against the sheer basics of urban survival. With independence government calls have grown to build an entirely new capital city.
A capital city is however a unique place. Vested in symbolic attribution and a nation’s aspirations it must act as both an efficient administrative centre as much as the showcase of the nation’s identity. In the case of a new state still working to define its own cultural and societal contours, the capital city takes on an even greater symbolic – as well as pivotal function. In Juba, this is a free-for-all dominated by the interests of external powers jockeying for pole position in a potentially lucrative battle for natural resources. Having acted as guarantor for the fledgling state’s viability to survive as an independent nation, South Sudan’s oil reserves, fertile lands and Nile waters now become its accessible rewards. Who will gain the upper hand in their exploitation, and how will its citizens experience not only the symbolic assets of freedom, but participate in its autonomy and self-determination?

#OSJUBA proposes to apply the means and methodologies of the international Open Source / FLOSS, free culture, accessible technologies and hacktivist communities in creating a vision for the new capital of South Sudan. Open Source methodologies also play a crucial role in fusing diverse cultural traditions into existing, established and highly engaged global communities, building a model to be applied in the broader context of an emergent, transparent and participatory democracy. Their inherent elements of cultural collaboration, grass-roots enterprise and economic innovation are driven by multidisciplinary ideals that have the ability to support and augment the most complex development issues and scenarios including:

The essential characteristic of the Open Source model is one of sustainability. As economically and politically powerful tools, Open Source technologies, mobile platforms and collaborative data sourcing methodologies now have the ability to be implemented as viable alternatives to tried and often failed attempts at nation building, urban and social development. Given the rise of user generated tools, content and technologies, the world’s Open Source communities are in a unique position to strengthen the basic tenets of free and open expression, investing in the boundless potentials of media literacy, community development and individual enterprise.

In collaboration with its partners mict, SUPERMARKT Berlin and KOW r0g-media hosts an introductory look at the challenges faced by South Sudan, and discuss how the mechanisms of the global Open Source and free culture movements can be used as an effective engines for a new form of global development practice. The event will critically examine the robustness and feasibility of Open Source methodologies. By bringing together leading developers, artists and policy makers #OSJUBA will identify and present innovative Open Source projects, platforms and methodologies that are being used to define new forms of practice, particularly in regions challenged by post-conflict reconstruction, lack of infrastructure, and poverty barring access to basic needs. Exemplary projects that are being implemented to strengthen and develop self-determination, global citizenship and freedom of expression will be mapped by identifying stakeholders and best practice examples. With the aim of creating a vocabulary and tool kit of Open Source Culture for Development #OSJUBA hopes to encourage a new discourse for development and post-conflict resolution.

Both events, June 21st @KOW and June 22nd @SUPERMARKT Berlin are free and open to the public!

Photo gallery of the #MMJUBA preparations 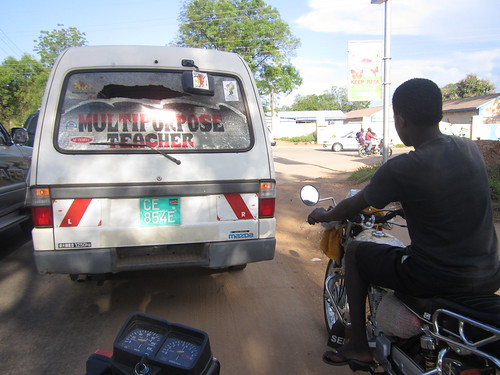