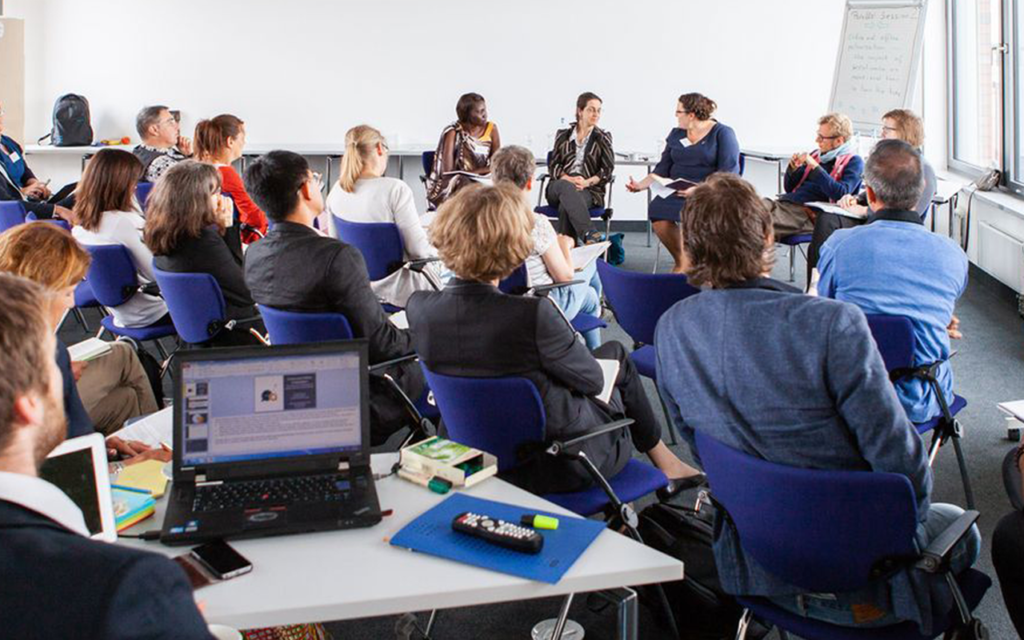 The impact of social media on peace, and how to turn the tide

The worldwide spread of social media both opens new horizons and poses new challenges to peacebuilders. Social media platforms contribute to freedom of speech. Even so, the filter bubbles they create can also foster polarization and hate-speech, with serious offline implications. Recent elections – in the Global North and the Global South alike – have shown both the potential and dangers of this dynamic. 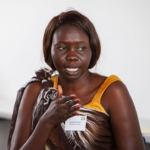 This session focused on the phenomenon of online and offline polarization, how it impacts our peacebuilding concepts and tools, and the role of peacebuilding approaches in responding to polarization. It connected peacebuilders with researchers and practitioners testing out new social media approaches. An introduction to ‘dangerous speech’ set the stage, followed by an introduction to the concrete experiences and examples of social media projects focused on depolarization in South Sudan, the USA and Germany. A facilitated dialogue and breakout sessions deepened the introductory remarks. The dialogue focused on questions about the current situation, the challenges, and promising practices.

This session was organized by Claudia Meier and Kate Mytty (Build Up) and Sonja Vorwerk-Halve (GIZ) and facilitated by Julia Schappert (GIZ).

Digital tools can enhance the reach of peacebuilding activities, if we find ways to translate analog peacebuilding methodologies to the online context. There are specific dimensions of social media that needs to be considered when utilizing it towards peacebuilding:

Dangerous speech lowers human barriers to violence – online and offline. It can be any form of expression, whether images or speech, that increases the risk that people will condone or commit violence against members of another group. It overlaps with hate speech, which often has a legal definition, but is not necessarily fully encompassing of hate speech or vice versa. Fear and threat, evoked through dangerous speech, are powerful in inciting violence and even more so than hatred. The hallmarks of dangerous speech include:

Posted in Peacebuilding and tagged defyhatenow