Juba as an Open Source City : Urban Planning as a Tool for Peace Building - r0g agency Skip to content 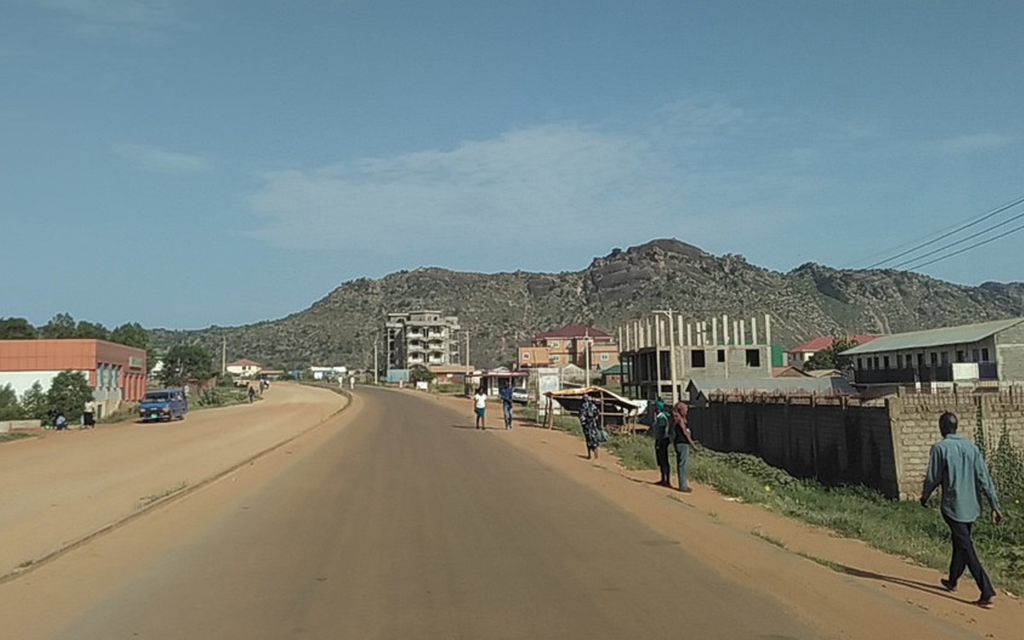 Currently, in a state of civil unrest, South Sudan’s future remains uncertain and worrisome. South Sudan gained independence just five years ago in July 2011, which makes it the newest country in the world. However, newfound independence did not bring about peace. Following the signing of the Comprehensive Peace Agreement (CPA), tensions rose between different tribe leaders’ who have constantly battled for power and resources. Just two years afer independence, in 2013 a civil war broke out afer the president Salva Kiir accused the vice president Riek Machar of planning a failed coup. This complex ethnopolitical conflict has displaced around 2 million people and tens of thousands have been killed, the exact number of casualties has been very difficult to verify. The South Sudanese warring parties, the SPLA represented by the current president of South Sudan, Salva Kiir, and the SPLA-IO represented by Riek Machar signed a peace agreement in 2015 to bring an end to a devastating civil war. The agreement was brokered by the Intergovernmental Authority on Development (IGAD) and it was settled under strong external pressure from neighbouring countries, along with the US, China and the UN. However, all this pressure was rapidly reduced once the agreement was signed and South Sudan stopped being on the spotlight. As a result, tensions were not resolved between the two major armed groups sharing power. As rising frictions rose, violence broke out between the two groups on July 7th, 2016, completely beyond the control of the leaders themselves resulting in over 300 casualties. Recently, due to the increased pressure from external entities such as the UN, along with the neighbouring Governments of Sudan and Uganda, violence has been subdued within the city of Juba, and a new peace agreement is being discussed.