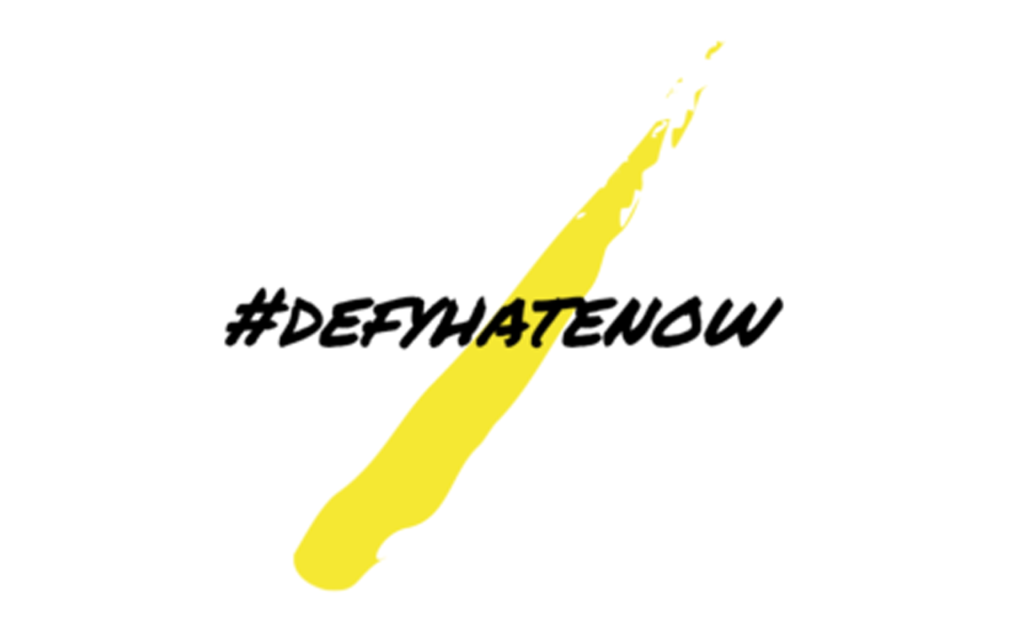 This article was originally published on  frient-peacebuilding-forum.de/pbf-voices-blog/…

How can technologies and digital media be strategically used to achieve conflict-resolution and peacebuilding objectives? To answer this question, peacetech is a growing field that allows peace advocates and local communities to develop new forms of engagement. The term peacetech thereby refers to two different approaches:

1) Utilizing existing online/social and traditional media tools for networking, communication and awareness-raising; and

Nowadays, online hate or dangerous speech and incitement to violence in particular are global phenomena with severe consequences; even more so for traumatized communities in fragile regions. In regional contexts such as in the Republic of South Sudan, social media activities have played a crucial role to fuel conflict dynamics.

Since independence in 2011, the citizens of the Republic of South Sudan continue to endure ethnic violence accompanied by currency inflation and shortages to temporary lacks of fuel and food supplies. The country has been in civil war since December 2013 with an estimate of 2 Million internally displaced people, another 2 million refugees who fled to neighbouring countries, about 1 million of which have settled in Uganda alone.

In the past, radio stations, television and SMS had similar effects as social media on the population. Social media engagements by political actors have accelerated those tendencies dramatically – augmented through the influence that a media savvy diaspora have on the situation in the country. Messages that trigger ethnic division – often unverifiable and influential – are not linked to a real context, altered and reprocessed to the detriment of social and cultural cohesion in the country, deepening mistrust and finally causing potential for mass violence among communities. South Sudanese who live abroad and are physically disconnected from the conflict and realities on the ground easily take sides, forming quick opinions that are often taken as trustworthy sources by relatives back at home.

This shows that there is a need to tackle and address these accelerating “online” drivers of conflict and violence both with online and offline approaches.

In 2015, supported by the zivik program for civil conflict resolution of ifa – the German Institute for Foreign Cultural Relations with means of the Federal Foreign Office, r0g_agency for open culture gGmbH initiated the #defyhatenow project to support local civilians in their efforts to mitigate social media hate speech and online incitement to violence, with actions that include offline cultural and awareness raising programmes – thereby improving media literacy in affected communities. #defyhatenow aims at creating spaces and giving opportunity for informed and critical reflection on ethnic divide via discussions directly on social media channels, via radio interviews, cultural and media events and also in the protected environment of a classroom with workshops and meetups. The combination of online and offline activities allows for dialogue amongst people from different generations and communities, both the tech savvy and those with little or no access to digital media. We also conduct extensive trainings on the responsible use of social media and engage local artists and other influential people to reach out to various groups of the society such as church groups, journalists, schools and universities. Outcomes of these activities as well as especially created materials are being shared as text, video and audio on social media and our website.

As part of this strategy the recently produced Social Media Hate Speech Mitigation Field Guide was developed in response to feedback from participants and partner organisations active on the initiative. It contains a guidebook with diverse workshop materials including a board game with quick reference tips, template handouts, exercises and a USB stick with extensive audio-visual material and further resources. Individual sections of the Field Guide serve targeted group discussions and the whole package can be contextualized with any target group. The work is based on participative interaction between all stakeholders, starting with local communities, enabling and involving them in decision making and design of tech-driven peacebuilding.

Peacetech driven products such as the Field Guide follow the growing use and impact of Open Educational Resources (OER) which combine Open Source technologies and methodologies with Open Data and Open Hardware to enable improved knowledge sharing across communities. With quick assessment and skills-based networking of displaced and conflict affected groups of people that often are ethnically highly diverse, the focus here is on small scale, efficiently meshed solutions for resource management and distribution that allow for increased access to information on health, education and life skills. Next to the peacebuilding mandate of open knowledge systems such as those fueling #defyhatenow, open technologies further harbour complementary abilities to support target communities in building their own low-budget infrastructures such as solar driven phone chargers and wireless communication systems. These connections are achieved by enabling processes that link local stakeholders and their respective skills and knowledge with external facilitators crossing cultural, linguistic and geographic boundaries.

In times where digital tools and resources are accessible to and being utilized by many if not all groups of societies across the globe there is also a great chance and rapidly increasing demand for concerted approaches in peacebuilding initiatives. Peacetech offers a range of approaches to bring local/national representatives and stakeholders together in developing community-driven solutions for peace-consolidation and, in cases such as South Sudan, in some form of sustainable state-building.