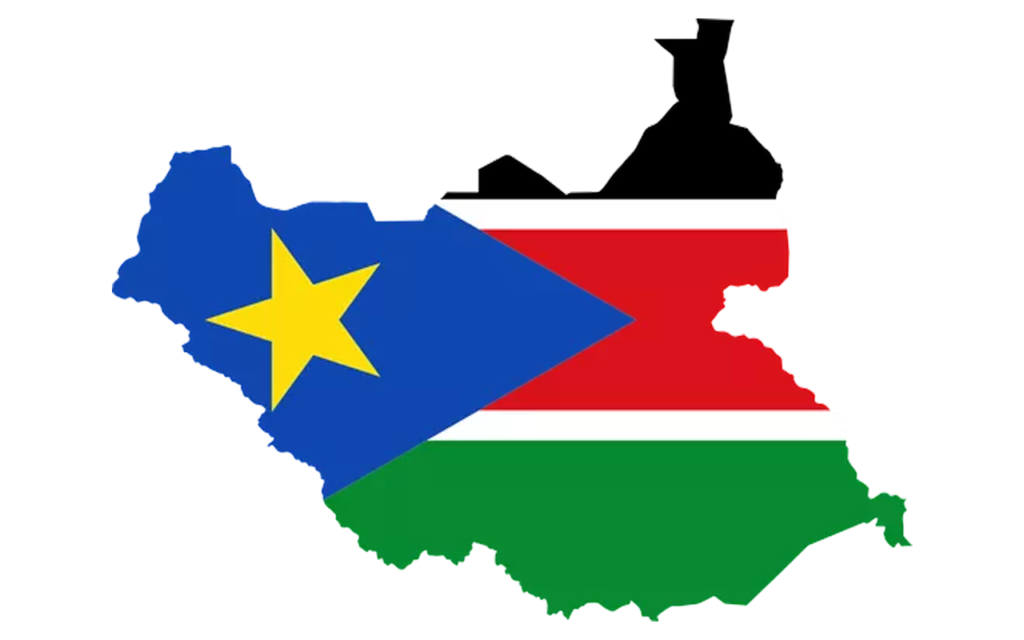 Socio-Political and Historical Context of Hate-Speech in South Sudan | by Roman Deckert.

The people of South Sudan have been suffering from one of the gravest humanitarian crisis since major armed conflicts erupted in 2013. About 2 million have been internally displaced, while more than 1.5 million fled to neighbouring countries, mainly Uganda, Kenia and Sudan. Altogether, some 6 million – out of an estimated total population of 10-12 million – are in urgent need of humanitarian assistance, with famine in some parts of the country officially declared by the UN. Western diplomats estimate that more than 100.000 people have been killed since nationwide fighting started. Though violent conflict does not constantly rage all over the country, most places have been severely affected at one point or another and only few areas have been spared. In a particularly alarming escalation, the Equatorial region has become a major flashpoint of large-scale violence since 2016, raising international warnings against genocidal actions. Other areas, like Jonglei, were already suffering heavily from recurring massacres against civilians by armed forces before 2013.

The extremely complex and inter-woven conflicts in South Sudan defy simplistic explanations. Yet, such clichés still dominate most media reporting, both inside and outside the country and mutually reinforcing one another in a feedback loop. All too often, headlines about “ethnic violence” and “tribal conflict” imply ethnicity as the root- cause of the bloodshed. Many articles – even by highly respected media like the BBC and The Guardian – introduce the conflict as one between “President Kiir, a Dinka, and former VP Machar, a Nuer”, thus suggesting two clear-cut camps along ethnic lines. Such handling of news gives an image of South Sudanese as savages who are – as it were – destined to fight one another. This is effectively a racist logic, which only deepens existing divisions.

The bloody battles in South Sudan are not just fought with military means, but are as much the battles over narratives and identities. Semantics matter hugely, as even one syllable may make all the difference, e.g. between Southern Sudan and South Sudan. In that sense, it is also wrong to call the current conflict a “civil war”, because it implies a fight between civilians whereas in fact it is a conflict between warlords. There is no doubt that the vastly overwhelming majority of South Sudanese just want peace, wherefore the term “civil war” is totally misleading. These conflicts between the so-called elites in turn can only be understood by taking a deep look at their historical background and by distinguishing between myth and reality. This paper thus attempts to give comprehensive contextualisation for the phenomenon of hate speech, its origins and its role as an obstacle to a lasting and just peace in South Sudan and neighbouring regions.

What is now South Sudan suffered from the collective trauma of enslavement since pharaonic times millennia ago, when Egyptian expeditions would regularly raid the area for ivory, gold and slaves. The beginning of modern history was once again marked by large-scale plundering for half a century starting in 1821, when the Ottoman ruler in Cairo sent his armies to conquer what are now Sudan – literally meaning “Land of the Blacks” – and South Sudan. In the 1870s, slave-trade was curbed due to pressure from European powers, but this ban in turn created such discontent amongst the Northern Sudanese class of merchants that an indigenous insurrection eventually liberated the country from Ottoman rule in 1885. The so called Mahdiya, which is considered by historians as one of the earliest Islamist-militant movements, then re-established the scourge of slave-trade until it was defeated by a British-Egyptian force in 1898. The subsequent “Fashoda Incident” near today’s Malakal town almost sparked the outbreak of WWI.

The British-dominated Anglo-Egyptian Condominium over Sudan eventually laid the foundations for many of the problems that have been haunting South Sudan to this day. While obviously not all of them can be blamed on the colonial legacy, it undisputedly did determine the major parameters of historical developments. First and foremost, this toxic legacy is about the British policy principal of “divide and rule”, which has been adopted by indigenous ruling-classes ever since. And for many people in Southern Sudan this meant that their first contact with the modern “state” was a very negative one of violent suppression. Right into the 1920s, British officers systematically played Southern groups against each other by recruiting local warriors for brutal attacks against non-submissive communities, exploiting local rivalries. These aggressive expeditions were euphemistically called “pacifications” by the colonial powers.

Another lasting legacy of the British-led colonialism in Southern Sudan is the arbitrary creation of tribal boundaries. In fact, this is most evident in the term “Dinka”, which is the English version of the Arabic word “Dengkawe” for the self-refering “Jieng”, meaning “people”. The British cultural anthropologist Aidan Southall argued that “we ought to recognise not only that Nuer were never Nuer, or Dinka were never Dinka, but that when they said ‘we are Naath’ or ‘we are Jieng’ they were not saying ‘We are the Naath tribe’ or ‘We are the Jieng tribe’ but just saying “We are People’ each in their own distinctive way.” The late scholar added that there was no historical evidence that those people were conscious of themselves as homogenous entities until they were treated as such by the colonial regime: “Nuer and Dinka were convenient fictions for the early explorers, administrators, missionaries, and, alas, linguists and anthropologists, and so they are still with us, having acquired sufficient vested interests during the colonial period to perpetuate them.” 1 The pre-eminent South Sudan historian Douglas Johnson decries “the familiar dogma of Nuer-Dinka opposition which has been repeated and elaborated in endless re-workings of Evans-Pritchard’s classic ethnography”, as well.